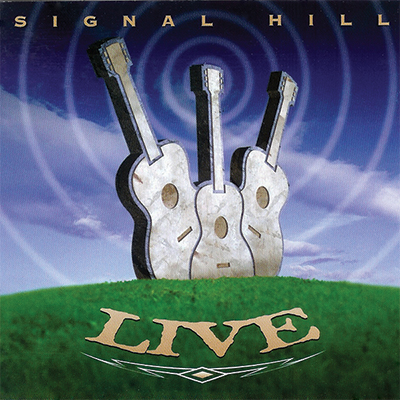 1996: Signal Hill’s debut album was recorded in front of a live audience at Sound Market Studio in Halifax, Nova Scotia. Other than some tracks that were later re-released on Paul’s “Slice of Lamb”, this disc is the only official record of the original Signal Hill line-up of Paul lamb, Jim Lamb and Jason Meadus. This is the CD that started it all. Unfortunately, it is no longer in print so if you have a copy, HOLD ON to it!